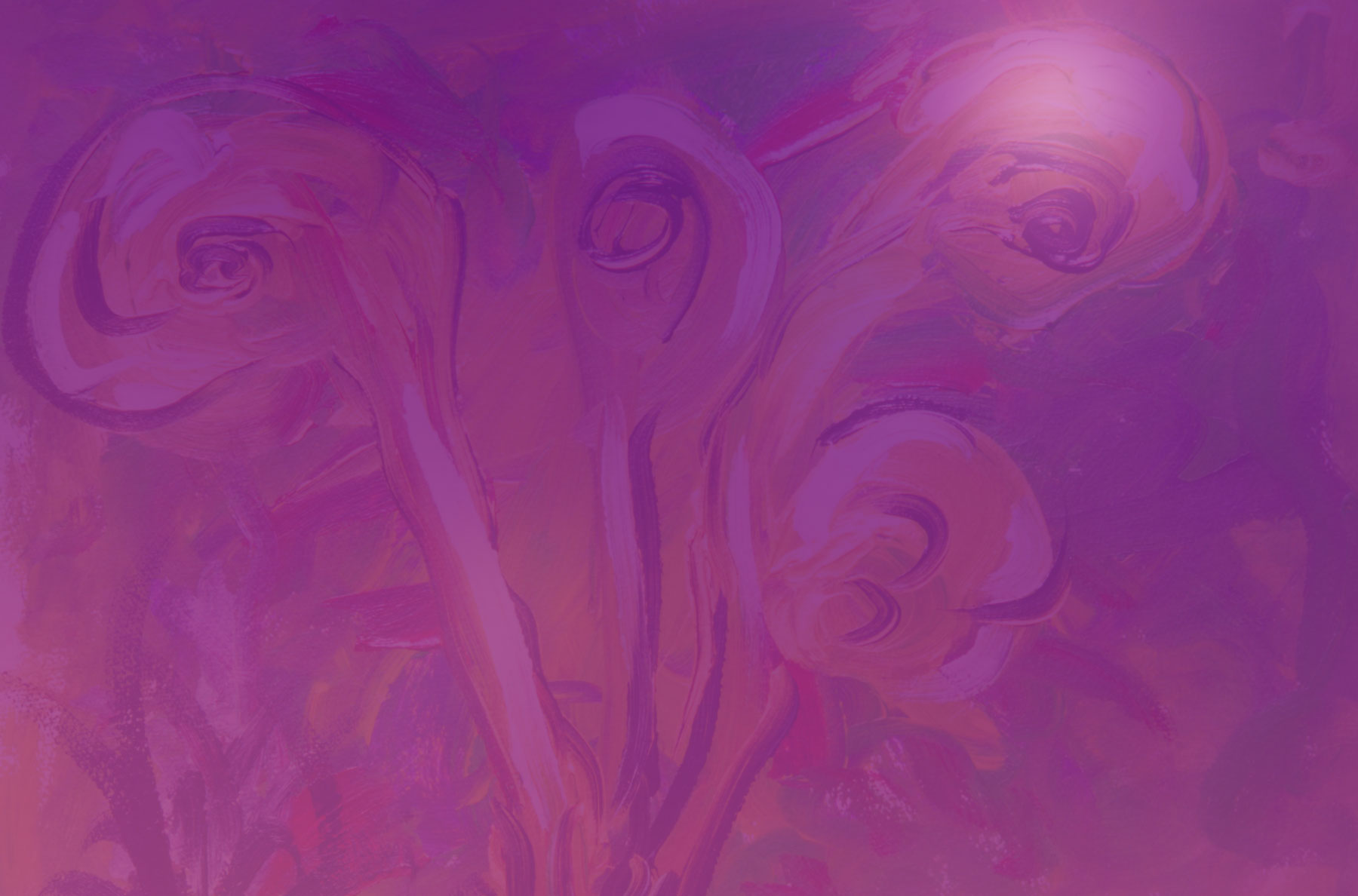 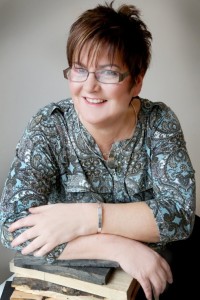 She went on to study 3D Design specialising in Jewellery at the University of Ulster, Belfast Northern Ireland. This is when she became interested in combining wood and metal and has continued doing so in her current work.

Maureen’s love of silver with its purity and simplicity of line complements her fascination with Celtic traditions and beliefs. The idea that they believed that the centre of a spiral represents the place where heaven and earth meet gives a symbolism to what is a very simple shape. ”
She has created the important entranceway art work in the new st. Cecelia’s college, creggan.

Lessons from Lockdown - Prevailing with Positivity

Can you Hypnotise someone via Zoom?

When Lockdown Locks Down Launch Plans

Making a Difference through the Art of Mindfulness