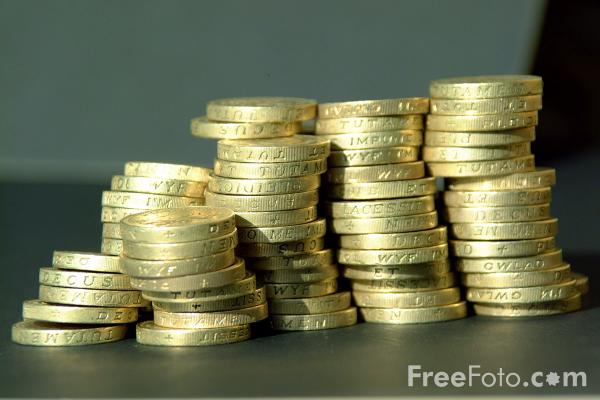 CIPD reports that employers who fail to pay their staff the national minimum wage will face an increased penalty of up to £20,000 as part of a government crackdown.

Currently, employers found flouting the law must pay the wages that are due to their workers, plus an additional financial penalty to HM Revenue and Customs. The fine is calculated as 50 per cent of the total underpayment for all workers found to be underpaid, with a maximum penalty of £5,000.

But under new proposals, the financial penalty will rise from 50 per cent to 100 per cent of the total wages owed, with the maximum fine quadrupling to £20,000. If approved by parliament, the new rules are expected to come into force this February.

Food and Tourism Event
Scroll to top
We use cookies on our website to give you the most relevant experience by remembering your preferences and repeat visits. By clicking “Accept All”, you consent to the use of ALL the cookies. However, you may visit "Cookie Settings" to provide a controlled consent.
Cookie SettingsAccept All
Manage consent